SUPPORT BOARD OF ADVISORS
NON-PROFITS

Tell us you’re interested and fill out this form

Have a call with our Promotions Coordinator

Spread social good in the world and test out whether or not ads and promotions will convert from your episodes.

CLICK HERE TO ADD NON-PROFIT ADS TO YOUR SHOW

Featured Board of Advisor Organizations: 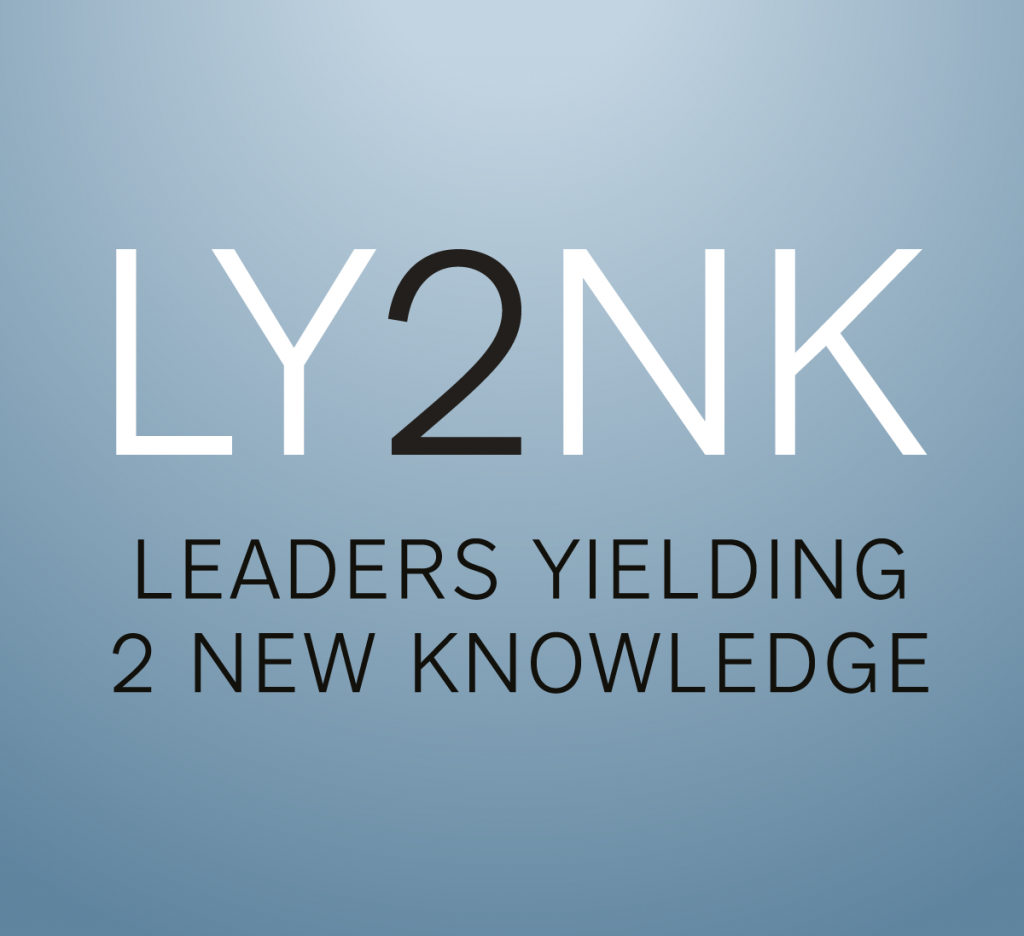 Leaders Yielding 2 New Knowledge (LY2NK) Foundation has an unshakable philosophy for developing new leaders around the world. By supporting vetted causes and empowering local collaborations, we are creating a global ripple of impact throughout humanity.

In Liberia, West Africa, children face daily challenges of illness, poverty and human trafficking. Lack of education drives this cycle from one generation to the next. Many organizations come and go to areas just like this, providing only temporary aid. LY2NK Foundation focuses on developing lasting relationships with community members and building up local leaders. Why give a hand out, when you can give a hand up? 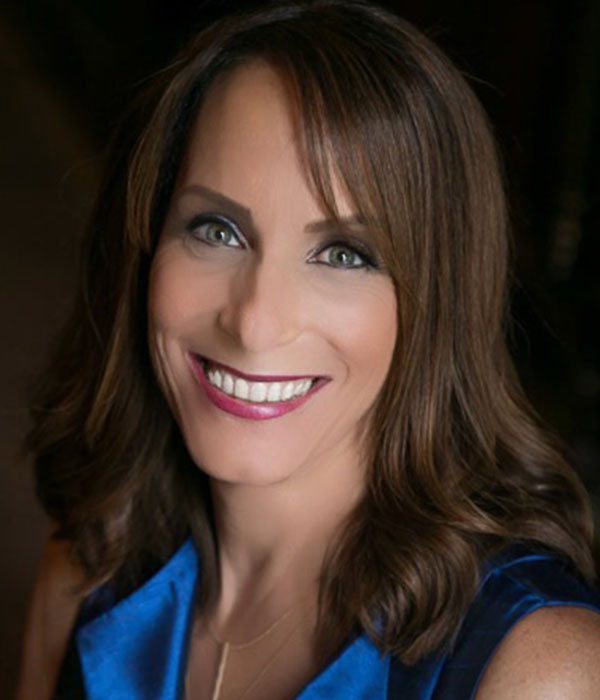 Passionate about making a difference in people’s lives, today, Tatiana is also working as a Philanthro Investor. She is committed to expanding her cash flow investment portfolio. Her Private Family Foundation called Leaders Yielding to New Knowledge (LY2NK) is helping support the creation and site of a new sustainable school in the slums of Kampala, Uganda, East Africa. Her life demonstrates to follow our dreams, no matter how great. 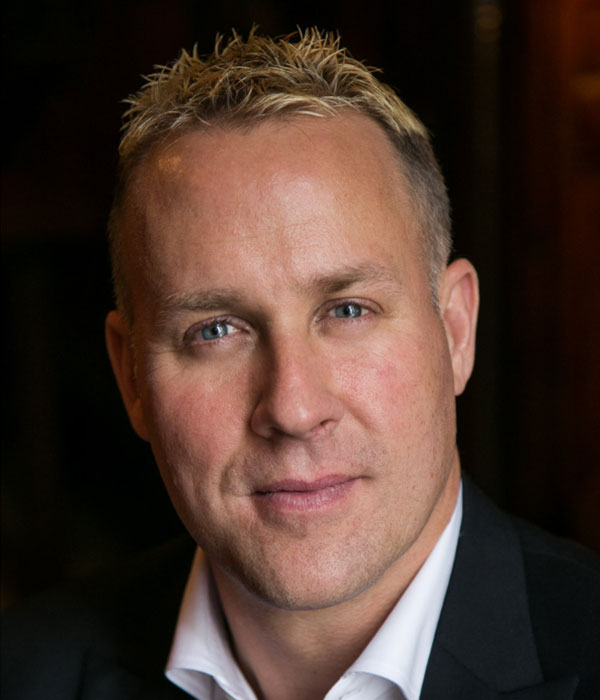 For over 25 years, Darren Jacklin has traveled 4 continents and personally trained and developed over 1 million people in over 50 countries. He has mentored entrepreneurs and business owners on specific and measurable strategies. These strategies have then been implemented into businesses to increase income, transform obstacles into cash flow and turn passion into profits.

In Liberia, West Africa, children face daily challenges of illness, poverty and human trafficking. While some organizations provide only temporary aid, we take a generational approach to creating results.

We are LY2NK Foundation; Leaders Yielding to New Knowledge.

By empowering and mentoring local leaders, we encourage sustainable solutions with long-term impact. Join us in furthering the global Ripple of Impact at ly2nk.org/support.

Does your charitable giving generate a lasting effect?Leaders Yielding to New Knowledge, known as LY2NK Foundation, is creating a legacy of global change.

We focus on developing lasting relationships to build up local leaders in communities around the world. Through support and mentorship, we empower them to improve current conditions, build more resources and create sustainable solutions within their own culture.

Why simply give a hand out when you can give a hand up? To start your Ripple of Impact visit: ly2nk.org/support.

When traveling on a mission in the Dominican Republic, Mike Clark and his team found many orphans and suffering children in need – with little to no help available to them. So they formed a partnership with a local church that was interested in providng the much needed physical, emotional, educational, and spiritual care to the children who are in the greatest need. The goal was to provide 24 hr. care for those children who meet the CONANI standards, and provide community-based care for those who meet the standards set forth by the Organization.

In 2013, Advocates of Love was created, and began the first ministry and children’s home within the entire Province of Samaná. To date they are the only children’s home and ministry to orphaned and vulnerable children in this Province. 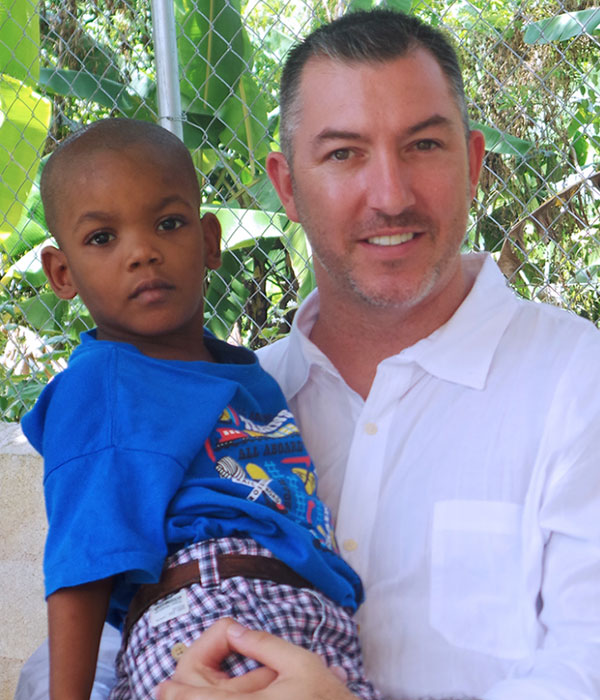 On the surface, Mike Clark is an accomplished husband and father of three with over 21 years of experience in background screening industry.

Mike graduated from Syracuse University in 1997 with a degree in Criminal Justice. His skills and expertise led him to own and operate 2 screening companies over a span of 19 years. Both companies were acquired, and Mike exited his last screening company with an industry high multiple of 10X EBITDA.

Mike considers himself a logistically minded operator at his core, and he demonstrated this in the last screening company that he owned, whose profit margins were 40%, compared to the 27-30% industry average.

He has catered to major companies, non-profit organizations, and smaller businesses as well, but has now moved into an entirely new industry.

As a devout follower of Jesus Christ, Mike has spent much of his time dedicated to ministry work. In 2012, God called him to take it one step further. After a mission trip to an orphanage in the Dominican Republic, Mike felt led to start his own.

In 2013, Advocates of Love officially opened its doors in Samana, DR. They now house up to 30 children, and recently built a new campus that will allow them to house additional children.

For the last nine years, Mike has worked as the Executive Director on a volunteer basis. This is a season of life where he is “focused on using his past success to significantly help orphans in distress.”

Picture a boy: age three. His mother is deaf-mute and mentally disabled, so his grandmother cares for him —- and six other children. He’s always hungry and he doesn’t have any clothes of his own.

He’s one of the many reasons that God called us to found the Advocates of Love Children’s Home, in the Dominican Republic. Please join us in making a difference by visiting AdvocatesofLove.org where you can sponsor a child’s story, just like this one. We thank you — and Jeffrey, a soccer star in the making, thank you.

Imagine a girl: her father dead, her mother a victim of addiction, living in the streets — with no other family member fit to care for her. She’s underweight, barefoot, and understandably scared.

She’s one of the many reasons that God called us to found the Advocates of Love children’s home, in the Dominican Republic. Please join us in making a difference by visiting AdvocatesofLove.org where you can sponsor a child’s story, just like this one. We thank you — and Darlenys, who plans to become a pediatrician, thanks you.

For almost a decade, Advocates of Love has served the vulnerable children in the province of Samaná in the Dominican Republic, where, we are the ONLY childrens home to care for the abused, neglected, and orphaned children.

We provide nutrition, clothing, medical care, housing, and education — all in a safe and caring environment founded on God’s love. Please join us in making a difference by visiting AdvocatesofLove.org. May God bless you as He has blessed our Children’s Home and Ministry.

For almost a decade, Advocates of Love has served the vulnerable children in the province of Samaná in the Dominican Republic. This is one of the poorest provinces in an already poor country. Many children go without the basic necessities.

We provide nutrition, clothing, medical care, housing, and education — all in a safe and caring environment founded on God’s love. Please join us in making a difference by visiting AdvocatesofLove.org. May God bless you as He has blessed our Children’s Home and Ministry.

Help Heroes Of Ukraine is a Charity Organization, founded the day after the Russians invaded Ukraine, February 25, 2022. They foster global partnerships through networking with other nonprofits, businesses, and food banks to enrich, support, and enhance the lives of the war-torn, disadvantaged and marginalized individuals, children, families, and communities. 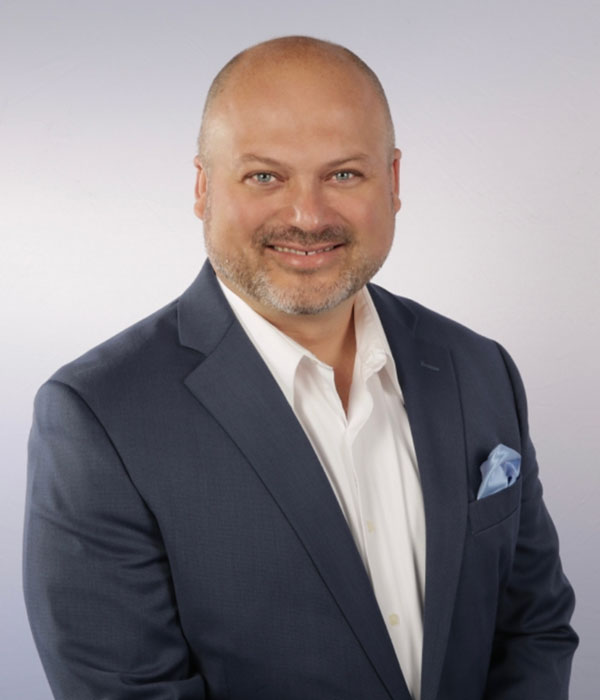 DevCom operates offices in Ukraine (Lviv) and the USA (FL); the development center is located in Lviv – one of the most vibrant tech cities in Ukraine, and one of the country’s largest tech hubs.

In late February, the Russian Federation invaded Ukraine. For almost half a year, its citizens have persisted against overwhelming odds.

But these brave people need all the assistance they can get. The organization, Help Heroes of Ukraine gets the job done: They have already supplied hundreds of thousands of dollars of humanitarian and military aid to the besieged nation. Please make a directed donation today at helpheroesofukraine.com.

CLICK HERE TO ADD NON-PROFIT ADS TO YOUR SHOW